The study of karate is about developing a strong body, and strong mind.  We work diligently everyday to teach students the importance of respect, fitness, discipline, strength.  Our goal is to build physical technique, develop positive character traits, and enrich our students through learning about the culture from which our style originates.  We often use Japanese words and customs throughout our classes. By the time students reach black belt, they should have a basic understanding of Japanese words, phrases, and the mindset of a warrior in any challenge they may face in life.

Here is a glossary of the many terms we use in class for easy reference:

Push On Through Difficulties – Oss or Osu. Nevertheless, this term used in many different ways and is often used by non-Japanese Karate students for “Thank you”, “I understand”, etc. Oss (Osu) is a kind of respectful catch-all phrase.

Void or State of No Mind – Mushin 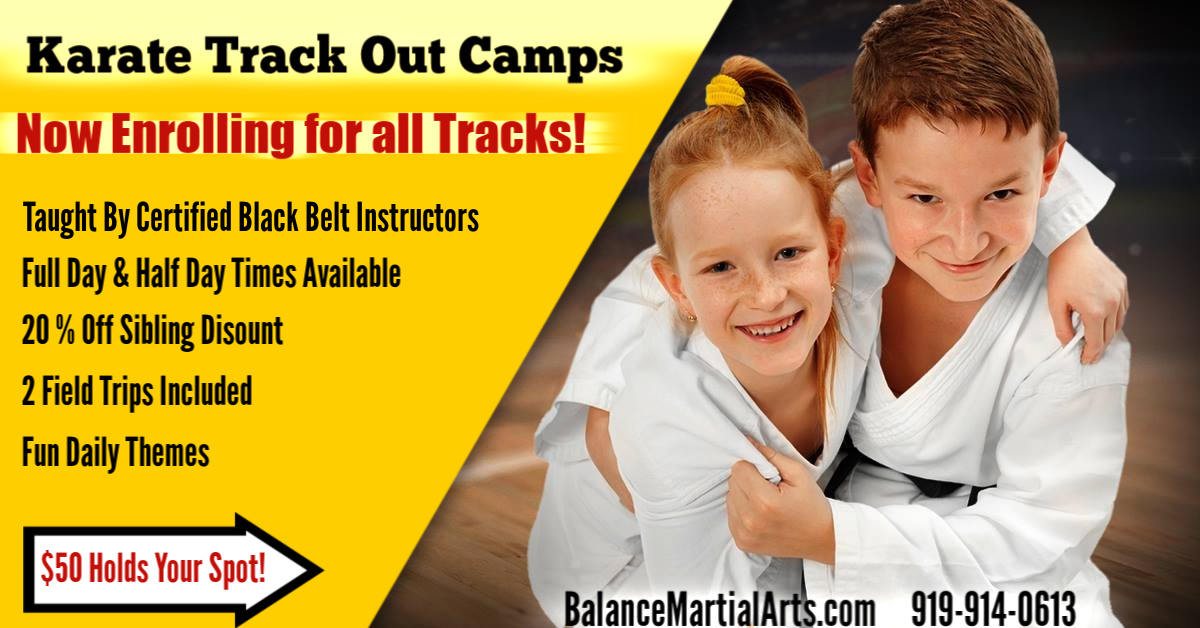